Discover more about our story

At Cutting Edge Fitness and Sports, we share the knowledge, experience and connections of veteran professional athletes and coaches to high-potential young athletes in key areas of Northern California.

A socially-positive environment that highlights good health, responsibility, and sportsmanship, empowering those who might not otherwise have access.

Unparalleled expertise in our strength and conditioning programs, combined with our leading nutritional products and professional physical therapy.

Coaching and training high-potential athletes to progress along their career path, partnering with local colleges and professional teams to align our athletes as top prospects. 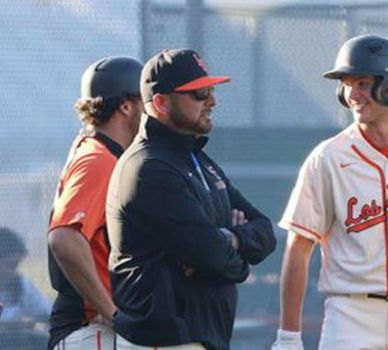 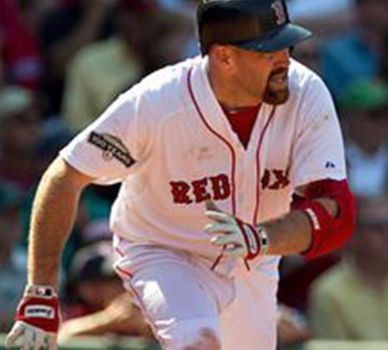 Kevin is a Santa Clara native and played baseball for the University of Mary, NCAA Division II, in North Dakota. After graduation, Kevin started coaching at Shiloh Christian High School (ND), then returned to California where he coached at Leigh High School, Saint Lawrence Academy, and Bellarmine College Prep. He is now the head varsity baseball coach and PE teacher at Del Mar High School in Campbell, CA. Kevin holds a BS in Sports Management and a Masters in Teaching.

Dave Oliver is the Assistant Varsity Softball coach at Leigh High School and a former Assistant Varsity Baseball Coach at Los Gatos High School. Dave has served as a coach for many years as he was the Assistant Boys Varsity Basketball Coach at Westmont High School for 4 seasons. Dave's passion for sports began at a young age and continued through high school where he played all 4 years at Leigh High School in San Jose. Dave has been a coach with Cutting Edge Fitness and Sports for 2 seasons now where he specializes in offensive mechanics and personal growth. Dave has been married for 40 years and has 2 kids and 9 grandkids.

Nate is a graduate of Lincoln High School in San Jose, CA and Virginia Commonwealth University; he played NCAA Division I baseball 2005 - 2006. He played for the Colorado Rockies and worked as an associate scout for the Rockies and the Kansas City Royals since 2008. Nate is the head varsity baseball coach and PE teacher at Oak Grove High School in San Jose, CA. Nate holds a Masters in Education from National University in La Jolla, CA and is in the Lincoln High School Hall of Fa

Thomas is pitching coach and recruiting coordinator at Stanford University where he guided the staff to a 3.62 earned run average in 2019. Two of Eager's starting pitchers were drafted into MLB in 2018. He has also held postitions at Cal Berkeley and Cal Poly SLO. A fifth-round draft pick, he spent 4 years in the St. Louis Cardinal's organization reaching Double-A and a 15-21 record during his professional career. Eager holds a Bachelors of Science Degree in business management from the University of Phoenix.

Duane is a native of San Francisco, CA. His baseball career (Foothills CC in Los Altos and USC in Los Angeles) was cut short due to injuries. He has had multiple head coaching roles in the bay area (Gunn in Palo Alto and Saint Lawrence in Santa Clara). He has been an Associate Scout for the Arizona Diamondbacks and is a Cleveland Indians Associate Scout within Major League Baseball (MLB). He has a Bachelors Degree in Communications from USC and Masters is Sports Management from the American Military University.

Coach Gary Enriquez has coached youth baseball for the past 30 years. He is currently one of the travel ball coordinators for Cutting Edge Baseball. Gary has been President of Campbell Pony League baseball as well as a board member for Campbell Little League. His travel experience will be invaluable as he has coached travel teams of various ages from 10 to 18 years old. Gary also has had coaching positions and associations with Homestead High School, Colts (15/16yr olds), and Palominos (18/19yr olds). Coach Gary was the head coach for the Los Gatos High School Freshmen team for the past 3 years.

Tim has managed and coached youth baseball in the south bay community for twenty plus years. He was a coach on the Los Gatos High School varsity staff for the past three seasons. Before that, he was involved in the Campbell Pony and Colt programs for thirteen years. He also served on various Board of Directors during that time. He is currently a softball varsity assistant coach at Leigh High School.

He has also managed and coached various travel teams, ranging from 8u-18u since the early 2000’s. He has coached, developed, and was a program director for many successful Top Flight Elite Baseball teams for six plus years. He ran a very successful Top Tier Baseball 18u team after that. Many of the players, throughout the years, have moved on to play in college and some have advanced to the professional ranks.

He and his wife, Karen, live in Campbell. They have three children, Samantha, Casey, and Kyler. All who have also managed/coached a 13u-18u youth sport. 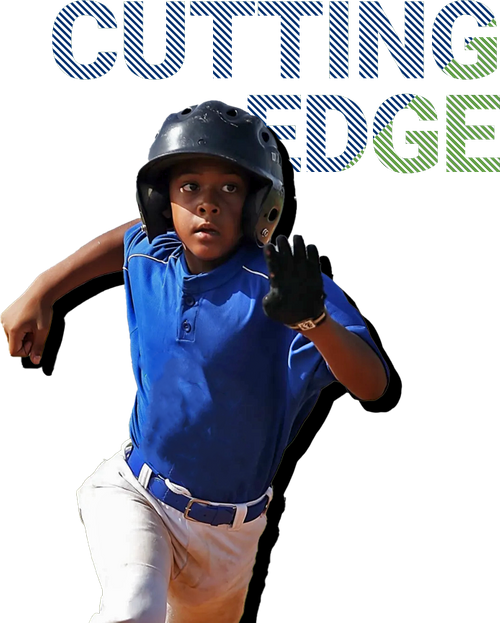 Participants will have equal opportunity to learn and compete while knowledgeable coaches will promote the philosophies and principles of community and fair play.